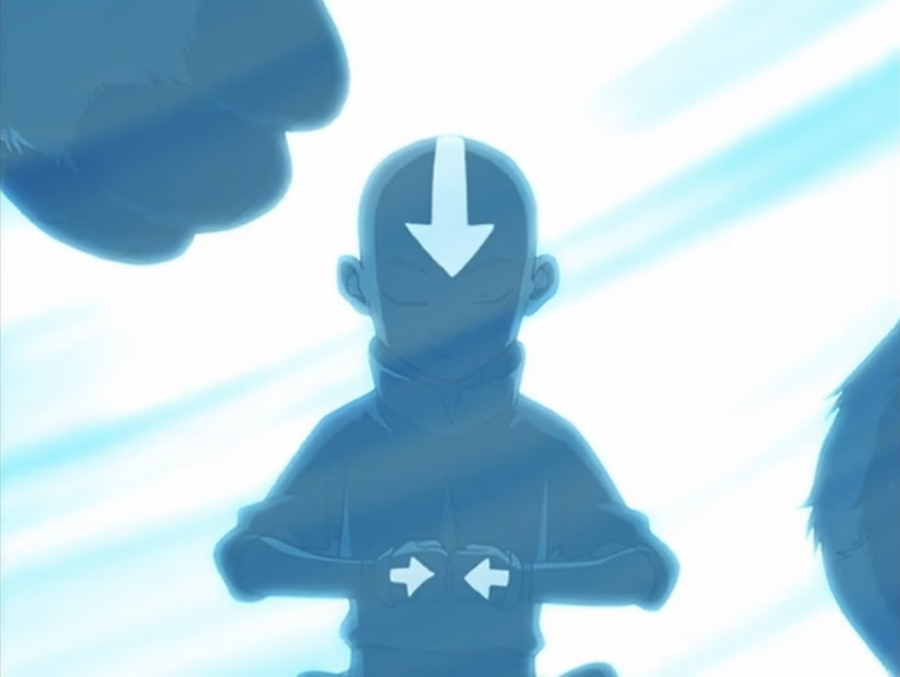 Katara and Sokka find Aang and Appa in the iceberg after his 100-year slumber. From “The Boy in The Iceberg,” by Nickelodeon.

It has been 6 years since the release of The Legend of Korra’s finale, and 12 since Avatar: The Last Airbender’s, but the world of Avatar is fresh in the minds of many who grew up with this beloved series. Since its release on Netflix, The Last Airbender even reached number one watched in the US.

In The Last Airbender, the general idea is that the world is in a state of constant war. The Fire Nation has destroyed the Air Nomads, and declared war on the rest of the world. Aang, the avatar and the last airbender, is found encased in ice with his flying bison, Appa. He goes around the world helping people and getting help to defeat Fire Lord Ozai before he can destroy the last 2 opposing nations.

The Legend of Korra takes place 70 years after the events of The Last Airbender and throws away many of the rules for bending set in place in the previous show. The new avatar is Korra, Aang’s granddaughter, and a waterbender. She somehow learned how to bend all elements except for air by the age of 5, and grew up protected by the White Lotus organization while she mastered them. She eventually learns airbending with the help of Aang’s son, Tenzin, also an airbender.

“I thought [Korra] was pretty good, and I’ve heard that Avatar [the Last Airbender] is better, so I can’t wait for that,” said Aaron Amador, 10. “But I thought Korra was a pretty good show.”

If fans don’t enjoy Korra, there are comics that were released about The Last Airbender group after their finale that could satisfy their need for more Avatar. Many enjoy The Last Airbender and will likely never forget it, whether that is due to nostalgia or something else is up to them.

“I didn’t watch it when I was younger, I just watched a few episodes here now. As I watched it all the way through on Netflix, it was definitely one of the best shows for people our age or younger people,” said Elijah Scoggins, 12.

Because of this new release on Netflix, many people have been newly introduced to the series. Some still have only watched one or the other, but overwhelmingly, The Avatar shows are being enjoyed by everyone of various ages. The people that watched The Last Airbender originally are now likely in their 20s after all.

“I think from what I remember when I was younger, it was a really fun show. It was a pretty funny show, but I didn’t get a lot of jokes,” said Josh Hernandez, 12.

Regardless of age, people seem to enjoy these nostalgic American cartoons. They do deserve the attention they get though, as they did shape much of this generation. Most other shows can’t even compare to The Last Airbender according to many fans.

“The plot, the characters, character development: I think it’s one of the most enjoyable shows I’ve ever watched,” said Scoggins.