Parents of Detained Undocumented Children Still Have Yet to be Found 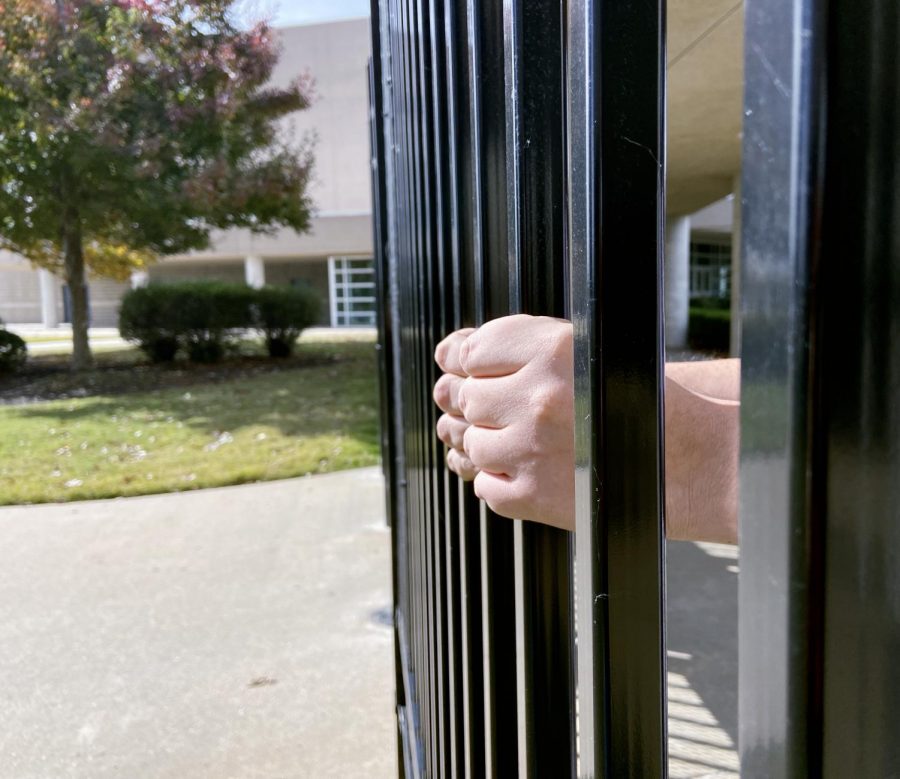 Despite being reportedly terminated in 2018, the no-tolerance policy that separated numerous families at the United States border with Mexico still affects many immigrants to this day.

According to court documents revealed in a case challenging the practice of separating families, the parents of 545 children separated at the border cannot be found. This results from the parents being sent back to their country of origin, and the children being left behind.

“What has happened is horrific,” says Lee Gelernt, deputy director of the American Civil Liberties Union (ACLU) Immigrants’ Rights Project. “Some of these children were just babies when they were separated.”

A majority of the parents were deported back to their country of origin in Central America without their children. The ACLU and other pro-bono law firms have taken the task of finding the parents and reuniting families separated under the no-tolerance policy.

“I think the people still separated should be given some sort of apology. It’s crazy to me that there are still families that haven’t been reunited yet,” Crystal Mejia, 11, said.

Back in 2018, President Donald Trump signed an executive order requiring the Department of Homeland Security (DHS) to cease separating families except in cases where the parent seems to be a danger to the child. However, there continue to be reports of children being detained without their parents.

“I can’t even imagine being away from my family like that. And these are kids, too. They are so young growing up without their parents,” Isabel Barrientos, 12, said.

The Trump administration has dealt with the criticism of separating families since Trump’s second year in office. As the 2020 Presidential election comes to a close, there is hope that changes will be made under new President-Elect Joe Biden.

“I hope Biden helps the families that aren’t together right now. I think he has a different view than Trump on this, and I hope that comes into play when he starts making laws as president,” Mejia said.

The search for the parents continues daily, as the ACLU sends teams to search legal documents and court orders in Latin American countries in hopes of reuniting families.

“We will not stop looking until we have found every one of the families, no matter how long it takes,” Gelernt said.